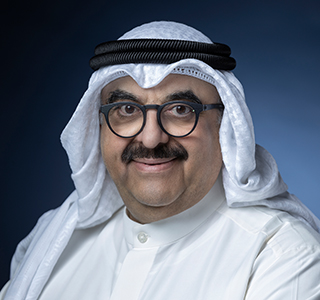 Jassim Boodai
Chairman of the Board

Mr. Jassim Boodai is one of the founders of BoodaiCorp. During his tenure with the group, he assumed several roles within the group including the Chairman of Jazeera Airways and Al-Rai Media Group. He was instrumental in breaking government monopolies with aviation, media and public transport. Mr. Jassim is presently the Chairman of the Board at BoodaiCorp and is involved at the strategic level in setting the direction for the company and in oversight on initiatives and investments. 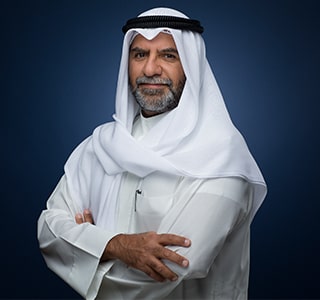 Marwan Boodai
Vice Chairman of the Board

Mr. Marwan Boodai has led the transformation of BoodaiCorp, which started in the 90’s, from a mediumsized corporation to one of the largest and most reputable Kuwait based conglomerate today. His approach relied on breaking into key and historically monopolized sectors in the service industry which included aviation, transportation, and mass media. BoodaiCorp has launched a series of leading and successful companies in these sectors such as Jazeera Airways Company, City Group Company and Al-Rai TV. Mr. Marwan is Vice Chairman of the Board at BoodaiCorp and he is also the Chairman at Jazeera Airways Company. 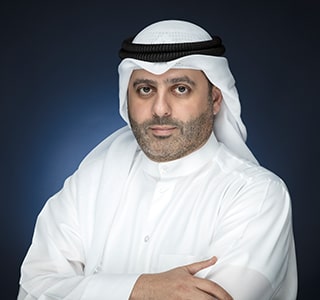 Mr. Mishaal Al-Usaimi joined BoodaiCorp as Chief Executive Officer in 2019 in pursuit of further expanding BoodaiCorp. He has 25 years’ experience in asset management, capital markets and property development. Mishaal held various local and regional Board directorships. Prior to joining BoodaiCorp, his last role was the Acting Chairman and Managing Director of the Capital Markets Authority (CMA) in Kuwait. Throughout his career, he also held various management positions with Saffar Capital in Dubai, Mabanee, Kuwait Cement Company in Kuwait and Kuwait Investment Office in London. Mishaal, has a Bachelor’s Degree in Business Administration (Finance and Marketing) from the University of San Diego, California, USA. He also trained in the Kuwait Investment Authority, and in J.P. Morgan & Co. in New York. 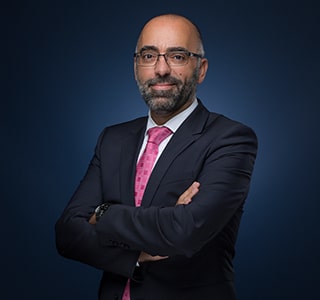 Mr. Ahmad Abdalla joined BoodaiCorp in January 2013. He presently holds the position of Chief Operating Officer. Prior to that, he was a Senior Vice President with Agility where he has assumed several posts including Management Systems, Corporate Finance, and Human Capital. Prior to his tenure at Agility, he worked in North America for 18 years where he held different positions in the areas of Management and IT consulting with a client base focus in Fortune 500 companies. He has advised numerous clients on strategy development and management, organization restructuring, business performance management, and enterprise systems implementations. He serves on the board of several Group Companies including Jazeera Airways, Gulf Engineering and City Group. Ahmad has a Ph.D. in Mechanical Engineering from Columbia University in New York. 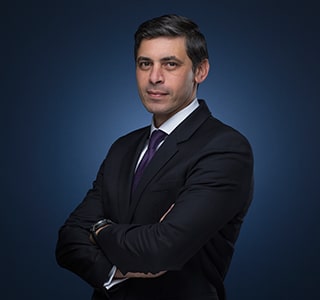 Mr. Hany Shawky joined BoodaiCorp in 2010 where he holds the position of Chief Investment Officer. He has more than 20 years of experience within the private equity, investment banking and equity research fields both in Egypt and Kuwait. Before joining BoodaiCorp, Hany was a Vice President – Private Equity in Global Investment House – Kuwait. He has a long track record of managing acquisition, post-acquisition and exit processes as well as working with portfolio companies on value creation initiatives. Hany serves as member of the Board of Directors of a number of companies including Jazeera Airways, City Group, Gulf Projects Company for Cooling and Electricity in Kuwait. He was also the Chairman of Jordan Trade Facilities Company in Jordan and a board member in Alumco LLC in Dubai amongst others. He has a Bachelor’s Degree in Commerce from Helwan University. 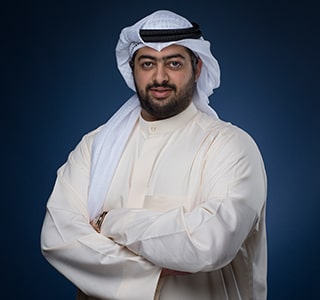 Mr. Marzouk Boodai joined BoodaiCorp in 2015 as a Member of the Management Committee. He assumes various roles in support of the vision to expand BoodaiCorp and continue to be the market leader in the various sectors where it operates. Marzouq is also an executive committee member of Boodai Trading Company, Al Jazeera Airways Company and City Group Company. He is the Chairman of the Board at Gulf Engineering Company (GEC) And City Groups (CGC). Marzouq has a Bachelor’s Degree in MIS from the Gulf University for Science and Technology, Kuwait. 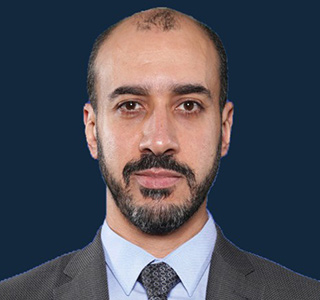 Mr. Khaled Helal joined BoodaiCorp as Group Chief Financial Officer in July 2021. Khaled has overall responsibility for the Finance and the Corporate Affairs functions at BoodaiCorp. Prior to joining BoodaiCorp, Khaled was the CFO for KFH Capital Investment Company for 10 years. Khaled has over twenty years of experience in the field of Finance, Accounting and Audit. He started his career with Mostafa Shawki & Co. in Egypt, where he worked in the assurance department. He then joined RSM Albazie & Co. in Kuwait where he was a senior manager in-charge of a large portfolio of medium to large size clients. Khaled earned his MBA degree from Alliance Manchester Business School, and his Bachelor’s degree in Accounting from Alexandria University, Egypt. Khaled is a Certified Public Accountant (CPA), a Certified Fraud Examiner (CFE), and a Certified Internal Auditor (CIA).